Parsing information from emails into Zapier - the options 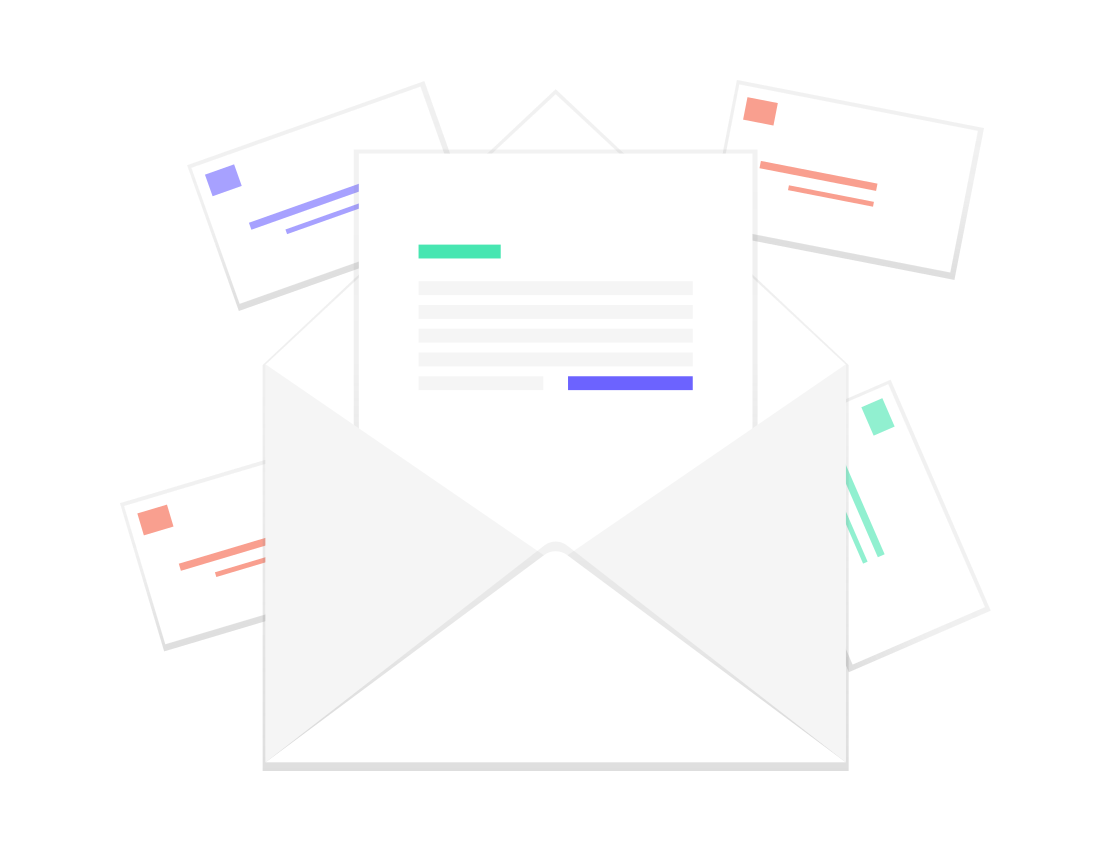 With over 2,000 (and counting) apps on Zapier, most of the time you can get data directly into a zap by setting the source as your trigger app. Sometimes, though, you need to get data from an app that doesn't have a Zapier integration.

Are you having any of these problems?

If so, using email parsing to trigger your zaps is the best option.

How does email parsing work?

Basically, you teach the computer to read your emails and pick out certain bits. However, computers aren't nearly advanced enough to look at an email, know what it's about and guess what it needs - so you have to train the parser.

You do this by showing it some examples (in this case previous emails) and tell it where the bits of data you need are. This is pretty much impossible to do if it's freeform emails, but for stuff like order confirmations and sales receipts, things like order numbers, dates, totals and line items all tend to be in the same place, and parsers can learn those patterns.

What email parsers work with Zapier?

Satisfied and loyal customers are the best marketing tools you can have for your business.
read-more
Luhhu Labs
June 29, 2021

How to save money by automating your processes

How much time can automation save your business?

Automation is the latest buzzword to hit the business community - and although it seems initially complicated - once implemented, it runs quietly in the background, drastically increasing efficiency by saving you hours each week.
read-more
Zapier
May 20, 2021

In this article, we will explore how Zapier's webhooks work and provide an introduction to some best practices for using them.
read-more