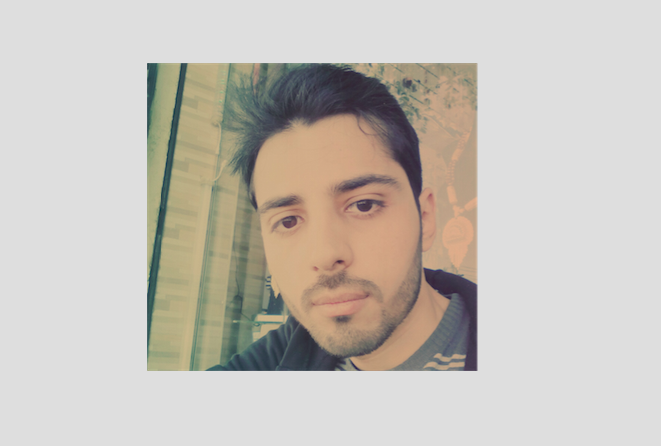 Ikbel is on the Luhhu team and works on projects that require custom Zapier integrations, webhooks and code steps.

What’s your background and how did you get into building Zapier integrations?

I started freelancing back in 2015. I was basically helping people build arduino and IoT projects. Eventually, I had to write webpages and Javascript code for some projects which was fun. So, next I launched a new gig for fixing Javascript issues. One of my clients introduced me to Zapier and asked to help him write some code steps. We did many of these and I got more and more familiar with Zapier. One day a projected needed OAuth2 authentication and I found this could only be done by building a custom app using the Zapier Platform. I built my first Zapier CLI app in 2018, and it worked well! I quickly realised there was plenty of demand from other clients.

What’s in your developer stack?

Do you remember your first impressions of the Zapier Platform? Did you find it easy to get into?

Yes, I remember that I liked how well the Zapier Platform was documented, and found the example apps in its repository to be really helpful. I got hooked and started learning and testing out ideas and techniques to gain a deeper understanding of how it works.

As a developer that codes new integrations for a popular nocode tool - what’s your thoughts on the movement and its future?

As a developer that has built apps with and without nocode tools, the need for writing code is still required in many cases. However, since humans tend to learn through trial and error, and with the help of nocode tools’ visual nature - testing new ideas becomes a breeze. With the rising tide of the nocode movement, I believe that more people will be able to launch their startups more easily and in a timely manner.

Having developed many apps already, I’d say that the first thing any app needs is a well documented API. It makes life easier for people like myself who work daily with APIs to build stuff.

In my opinion, the apps should follow the standards. Let’s take the authentication as an example: a non authorized request should return a 401 response code, not 200 with some magic error code or message. An API should provide a protected route that can only be accessed when the user is authenticated - This is needed for Zapier to know if the access token has expired.

As for the triggers, webhooks are my favourite because the app doesn’t need to poll the API to check for new events. Updates are pushed to the app as soon as something happens which simplifies the process of building a trigger step.

Unlike in Europe and America, in Algeria and especially in my area, it’s hard to find any tech startups, which is sad. I hope to see more people launching startups in the future.

Are there any other projects you’re working on?

Not much at the moment. But in addition to working on Zapier integrations already, I started building integrations for n8n which is a free, and kind of a self hosted alternative to Zapier that you can run on your server or even your laptop. I’ll probably contribute to the project on GitHub as well.

How these companies use Zapier for social media automation

Using Zapier to automate your social media is a popular usecase. We look at some companies doing it.
read-more
Zapier
January 4, 2021

How these companies use Zapier for sales automation

Using Zapier to automate your sales process is a popular use case. We look at some companies doing it.
read-more
Zapier
January 4, 2021

How these companies use Zapier for data analytics automation

Using Zapier to automate data analytics is a popular use case. We look at some companies doing it.
read-more
Zapier
January 4, 2021

How these people use Zapier for personal productivity

Using Zapier to level up your personal productivity is a great idea. We look at some people doing it already.
read-more