Tech salaries And Covid-19: How tech workers' income has been affected by remote work 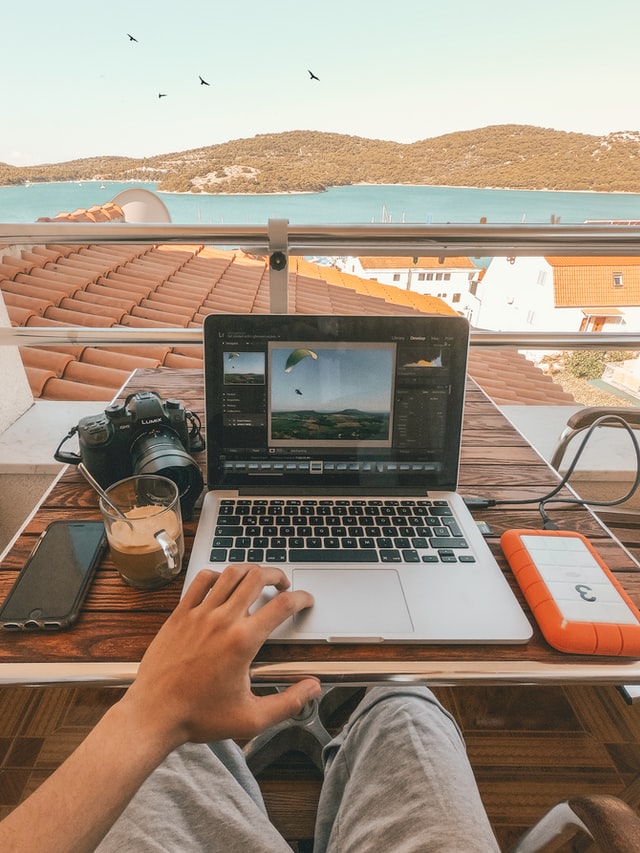 Although tech salaries have been growing in the past few years, remote work might change things. In 2020, due to the coronavirus lockdown, more companies began to offer remote positions. Organizations needed to close their offices and working from home became the new standard.

For some tech employees, this has been a dream come true. For others, it wasn’t that pleasant. If you want to know how tech salaries are changing during Covid-19, continue reading. This article will give you a better idea of how salaries have been impacted by remote work.

In the digital era, there’s no doubt that tech salaries are skyrocketing. This is because tech professionals are now indispensable for companies and they have played an essential role in helping firms move forward. According to the Hired’s State of Salaries report, US tech professionals earn, on average, $146,000 per year. In the healthcare sector, salaries are even more attractive. Hired’s report shows that tech employees with a job in the healthcare industry make, on average, $151,000 per year.

During the coronavirus lockdown, many considered starting a new tech career to find well-remunerated employment. Several became software engineers, while others decided to learn data science skills. Although both careers are excellent to work from home and remained employed throughout the pandemic, they may be less attractive in the following years.

Full-time remote positions don’t allow employees to enjoy in-office perks. For example, if you work at Google, the company offers several on-site perks and benefits like gym classes, free food, and spa sessions. However, if you don’t go to the office to work, you won’t be able to take advantage of those perks. Hired’s report shows that over 40 percent of tech professionals expect to receive added compensation equal to these on-site perks. However, 57 percent of surveyed tech workers would be willing to forgo that added compensation.

Remote work has proved to be an effective way to increase companies’ productivity. It has also enabled workers to feel more comfortable and spend time with their loved ones. As a result, their job satisfaction has increased and more workers are asking for remote positions.

Despite more companies adapting to the new normal, Hired’s report shows that over 50 percent of tech employees would prefer to work remotely only part-time. In fact, 56 percent of respondents said they would prefer to be in the office at least two or three days a week. On the other hand, 35 percent of tech professionals would like to have a full-time remote position, and only 7 percent of surveyed candidates want their full-time office job back.

Nowadays, several companies are trying to increase transparency in the workplace. However, Hired’s report has shown that there’s still work to do. For example, a Black tech professional earns, on average, $10,000 less than their white counterpart with the same role and skills.

The lack of transparency has also impacted expectations. For example, a Black tech professional generally expects a salary that’s $9,000 less a year than white workers. There’s no doubt that existing equity initiatives aren’t having a significant effect.

Generally speaking, the tech industry will continue to grow in the next few years. The digital transformation is making companies invest more money in new technologies. Hence, if you want to stay relevant, you need to learn in-demand tech skills. Although the rise of tech salaries may be affected by remote work, starting a new tech career is still a great alternative to have a place in the future of work. If you want to learn how to code, now is the time. On sites like Career Karma, you will find all the information you need to become a software engineer.