Zapier + Notion - the get started guide 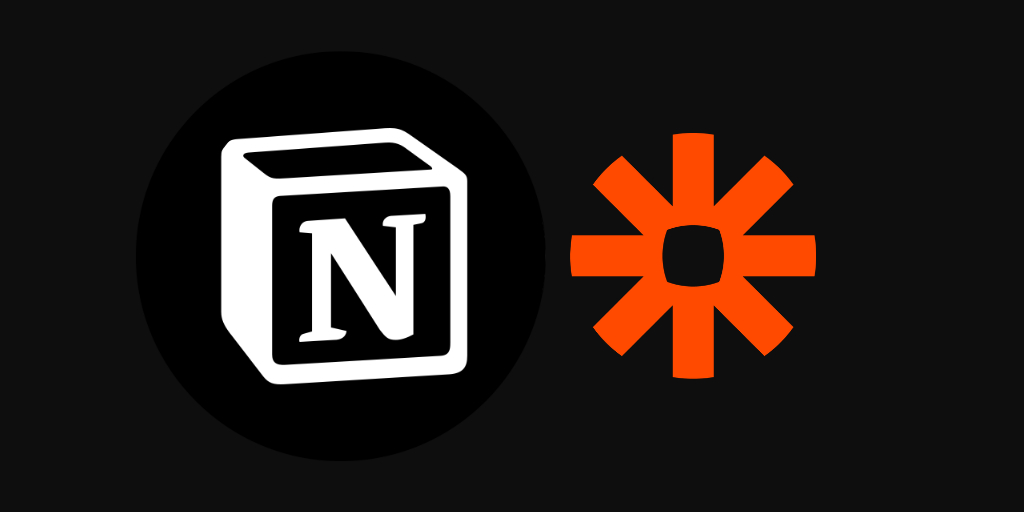 In this guide, we'll go through everything you need to know about connecting Zapier & Notion, and what you can build once you have.

With the much-anticipated launch of Notion's API finally behind us there is now a Zapier Notion integration available to use:

What triggers/searches/actions are available with Notion's Zapier integration?

For now, it's quite a basic integration - you can only interact with database items, and not pages. This will probably change as the integration develops and moves out of beta.

Zapier have published this in-depth guide to get your started:

If you're a more visual learned, check out this video guide from Vensy Krishna where she steps through connecting Notion to Zapier and creating new database items fro Google Forms submissions (skip to 8:28):

What sort of things can I do with Notion's Zapier integration?

Zapier suggest some ideas including:

They also published some more detailed advice in the from of a guest post from Notion expert William Nutt:

Can you automate Notion using other tools?

Integromat has a Notion integration which is notable for having more functionality than Zapier's, including the ability to retrieve content from and add to existing pages. It also has a "Make an API Call" action step which allows you to utilise all the Notion API endpoints.

Here's a guide from Max van Collenburg to get you started:

They've also created this tutorial, showing how you can send tweets from a Notion board:

Similarly, n8n has a Notion integration that allows you to interact with blocks, pages, database items and users - making it the most comprehensive of all three services.

To give you some inspiration, the n8n team has written this guide.