Can you use Zapier to send email blasts? 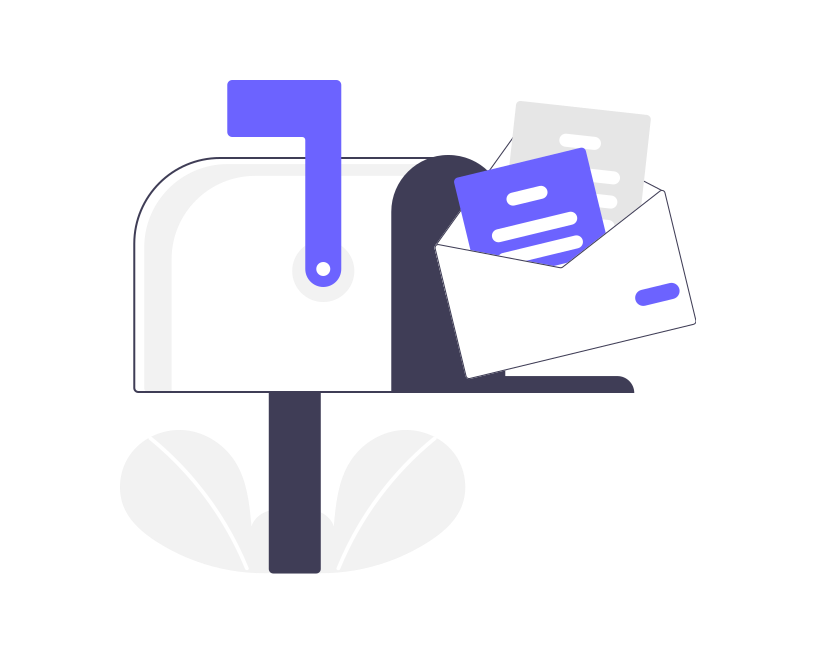 If you want to send a blast of emails to multiple people, Zapier might not be the right tool.

It's a discussion that got started as a result of this tweet:

The general answer is "yes you (maybe) can, but no you shouldn't".

Some things you should consider:

- Keeping emails out of spam isn't something you have much control over. The email server of your recipient will make that choice based on a bunch of factors, including whether your domain or sending IP is known for spamming in the past.

- Zapier doesn't actually send the emails - it just tells another app to do it. For that, you'll need to work with one of the transactional providers like Mailjet or Sendgrid. You could also connect your zap to Gmail (but they have a limit of 500 emails per day), or even Zapier's built-in email sender (with an even lower limit of 10 per hour) - but whichever one you use, they'll have their own rules and techniques for trying to get your mail into inboxes.

- In all cases if the emails you're sending are unsolicited (i.e spam) then they'll likely get marked as such, and when even a tiny % of people do that, you'll get yourself blacklisted. Not to mention, you'll be breaking US CAN-SPAM laws... and Zapier's T&Cs prohibit you doing illegal stuff.

- Finally, Zapier charges per task, and a task is used for each step in your zap other than the trigger. So sending that many emails will get expensive.