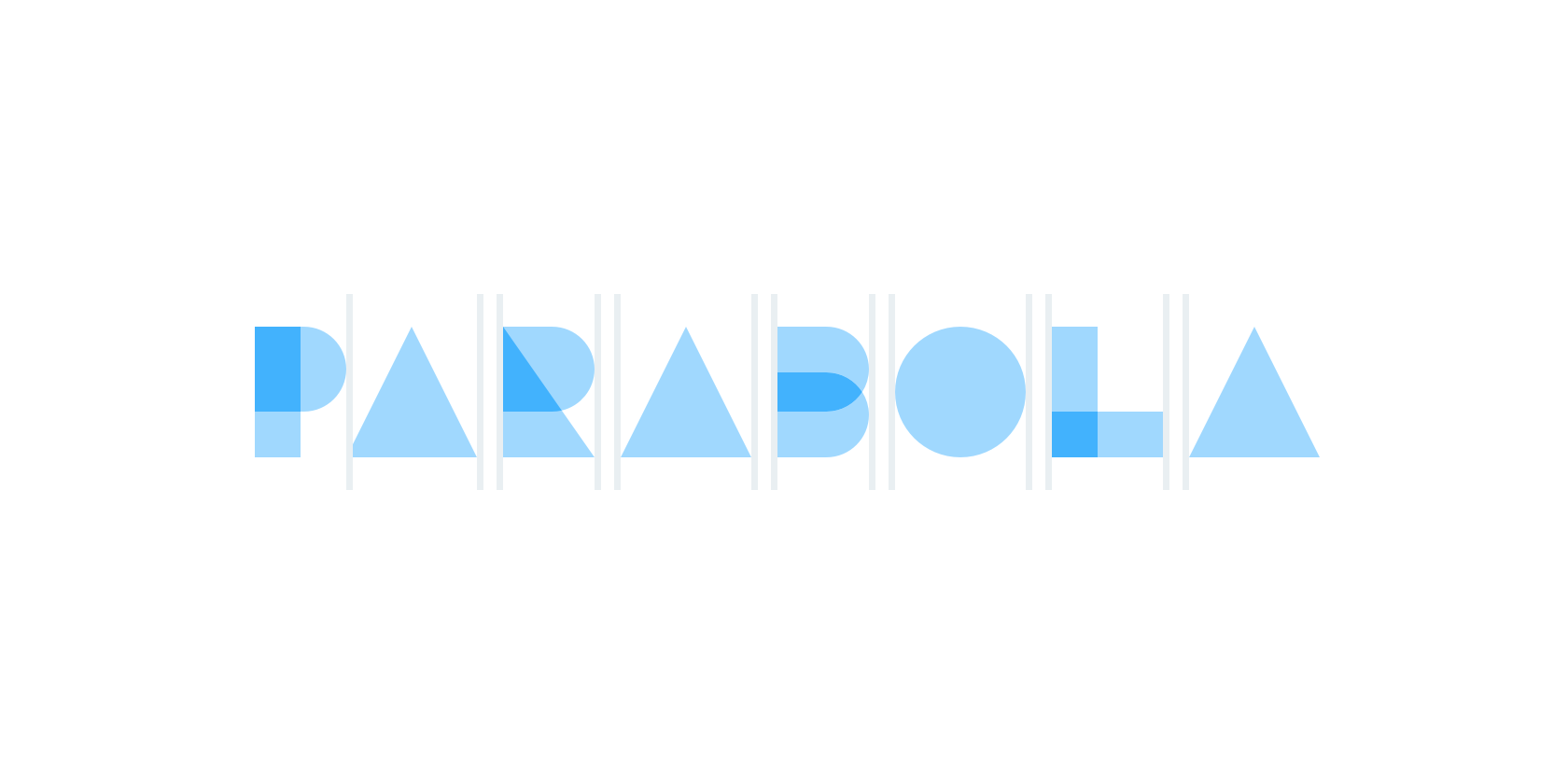 Parabola is one of the newer automation tools to make waves. Focussed on making datasets easier to work with - we take a deeper look.

Positioned as a no-code, browser-based “drag-and-drop productivity tool”, Parabola is similar to other automation platforms like Zapier and Integromat — with a key difference. Parabola is designed to streamline data-heavy tasks, primarily in the worlds of eCommerce, sales and marketing.

If you’ve got complicated eCommerce inventory spreadsheets, or you’re struggling to keep up with custom CRM reports, then Parabola can help you out.

What can you automate with Parabola.io?

Parabola’s core strength lies in formatting, combining and moving datasets between different apps. It helps do away with the repetitive copy and paste from one spreadsheet or platform to another (and with it, the risk of human error, too).

The app currently has 40+ external and built-in app integrations, including popular ones like Stripe, Webflow, Typeform, Google Sheets, Mailchimp and Hubspot. And it supports input via JSON, CSV and webhooks, which gives you plenty of options for getting data in from apps and services that are not directly supported.

But you don’t need to be burdened with heavy datasets to benefit from Parabola. The app makes controlling and manipulating even small and medium-sized datasets easier (and faster) than before. Users can choose from a library of pre-built integrations or stitch together the workflows that work for them.

To name just a few business areas that can benefit from using Parabola include:

All of this is possible with a single line of code.

To build a “flow” in Parabola, all you need is:

An example of using Parabola.io

Using Parabola.io, you can isolate and extract Shopify orders from a set time period, filter them to show only those with a 'fulfilled' status, and send that report to yourself in an email once a day.

And, of course, that workflow can be tweaked in all sorts of ways. Change the data source, change the time period, change the status you filter for, even change the delivery method and frequency. The permutations are endless!

Feeling overwhelmed by the scope of opportunity? Check out Parabola’s user-generated “recipes” — perfect food for thought.

What's the history of Parabola.io?

Parabola.io was founded by Alex Yaseen and Michael Lang in 2015. Alex is a former strategy and operations consultant at Deloitte. And Michael, an ex software engineer at Yahoo! Sports.

Located in San Francisco, the company ramped up engagement with the no-code community in 2018, launching its 2.0 version via Product Hunt. Generating buzz on Hacker News later that year, Parabola has grown from strength to strength ever since. And

In 2020, Parabola received a further $8 million in investment, with the vision to make ecommerce operations more manageable for online businesses responding to surging demand amid COVID-19.

How does Parabola.io compare to Zapier and Integromat?

At face value, automation platforms can all appear the same. But peek behind the curtain, and the way that data moves through these systems varies from service to service.

For starters, Parabola is focused on the transformation of datasets between source to destination. In simple terms? Format dates and numbers. Find and replace. Rename. Sum by group. And so on. Parabola works on a “batch model”, too. Meaning that, instead of moving only a single row when a condition is met, Parabola can move “millions of rows at a time”.

Zapier and Integromat, on the other hand, are more focused on straight up moving data from one location to another: when someone subscribes to my newsletter, ping me in Slack, for example.

How much does Parabola.io cost?

Parabola deals in “credits”. You can think of these as tokens used to buy and process (or “run”) the amount of data you want to transform. < 500 data rows = 1 credit. And all new users get 15 credits free of charge.

Typically, 15 credits is enough to process 3 small flows once a week, or one medium flow daily for one week each month.

Once you’ve used up your 15 free credits, you’ll need to move to a subscription package.

Subscription options are flexible; just pay for the amount of workflows you need. For $4/month you can purchase 50 credits, 1000 credits will cost $75/month and 30k credits is $1,800/month. Parabola hosts a handy calculator on their website to help you find the best package for you. Upgrade at any time if you need more credits, too.

Are there any Parabola.io tutorials?

Parabola provides step-by-step written guides to using the platform over on their site — the “Introduction to Parabola” is a good place to start! There’s also a “Community” tab where users post questions, issues and inspiration.

Head over to YouTube and you’ll also find a series of Parabola tutorial videos, talking you through the specific workflows required to automate Shopify, combine spreadsheets and import data from Airtable and other integrated apps. There’s also a limited number of Parabola tutorials available on Makerpad, too.

On the whole though, Parabola doesn’t have as many “how to” resources as other automation services, like Zapier and Integromat. We put this down to its comparative size and user base. We’d expect to see much more activity and conversation around Parabola in the months to come.

How these companies use Zapier for social media automation

Using Zapier to automate your social media is a popular usecase. We look at some companies doing it.
read-more
Zapier
January 4, 2021

How these companies use Zapier for sales automation

Using Zapier to automate your sales process is a popular use case. We look at some companies doing it.
read-more
Zapier
January 4, 2021

How these companies use Zapier for data analytics automation

Using Zapier to automate data analytics is a popular use case. We look at some companies doing it.
read-more
Zapier
January 4, 2021

How these people use Zapier for personal productivity

Using Zapier to level up your personal productivity is a great idea. We look at some people doing it already.
read-more